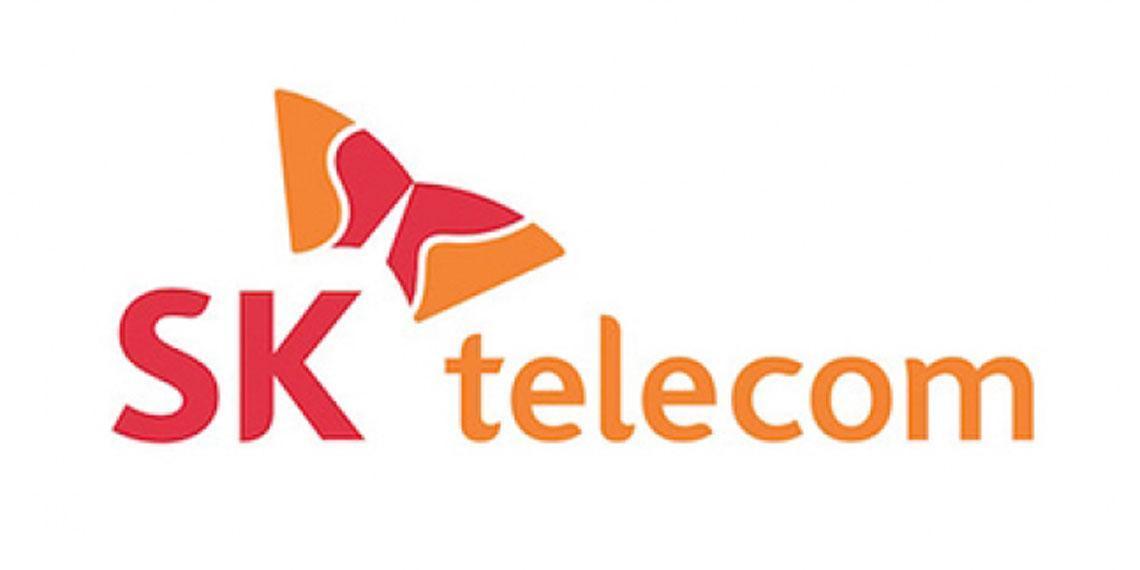 A consortium led by SK Telecom has been chosen by the Institute for Information & communications Technology Promotion under the Korean Ministry of Science, ICT and Future Planning to undertake a government-funded project on a quantum cryptography communication network and has begun operating national test networks in five areas in Korea.

The SK Telecom-led consortium plans to test long-distance transmission (over 200 kilometers two-way) by accumulating expertise and experience in operating the quantum cryptography communication system and achieving optimization of equipment performance for each different transmission distance. In addition, the consortium plans to interconnect the existing test networks while building new ones by 2018.

SK Telecom says its quantum cryptography system has been under development since 2011. ""With the rise of the Internet of Things (IoT) in an increasingly connected world, quantum cryptography technology is being highlighted as a possible solution to a whole new set of security challenges in the IoT era. Therefore, countries around the world are actively conducting research and development activities to develop quantum-based security system,"" SK Telecom said.

Recently, the National Institute of Standards and Technology (NIST) under the US Department of Commerce published a report stressing the importance of quantum networking cryptography schemes to protect against the rapidly involving capabilities of Quantum Computers.