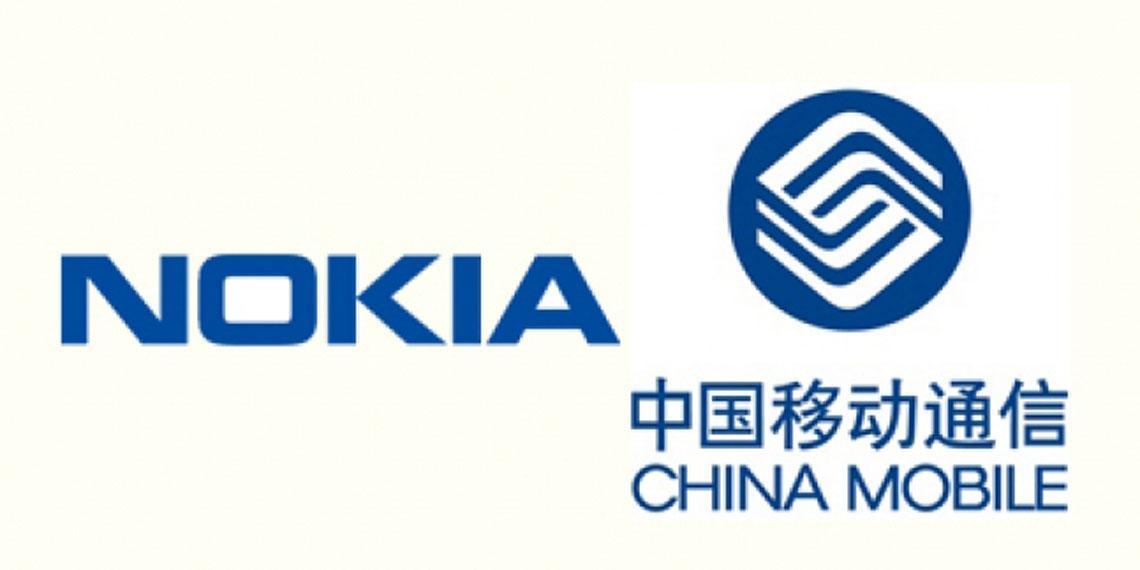 Nokia and China Mobile have conducted a trial of centralized radio access network technology within a TD-LTE network in a sports stadium to demonstrate how the combination can meet the high-speed, high-bandwidth demands generated by spectators increasingly expecting the same level of mobile connectivity they have in the home so they can share pictures and videos via social media or upload content to the cloud.

Nokia says it worked with China Mobile to make the first deployment of centralized RAN technology in a TD-LTE network at the Beilun Stadium in Ningbo. The technology monitors the signals of up to six radio cells, combining those of the best four to communicate with subscribers' devices and turn interference into useful traffic.

Nokia says some 6,000 spectators inside the stadium were provided with an exceptional high-quality, high-speed mobile experience, with upload speeds improved by 62 percent compared to existing TD-LTE networks in high-traffic locations. ""During peak usage times, devices were receiving data at speeds of 12Mbps or more, allowing users to use webchat applications and upload pictures without service degradation. The power efficiency of their devices was also improved by up to 33 percent.""

Nokia says its centralized RAN technology can be deployed via software upgrade to an existing Flexi Multiradio 10 Base station network.