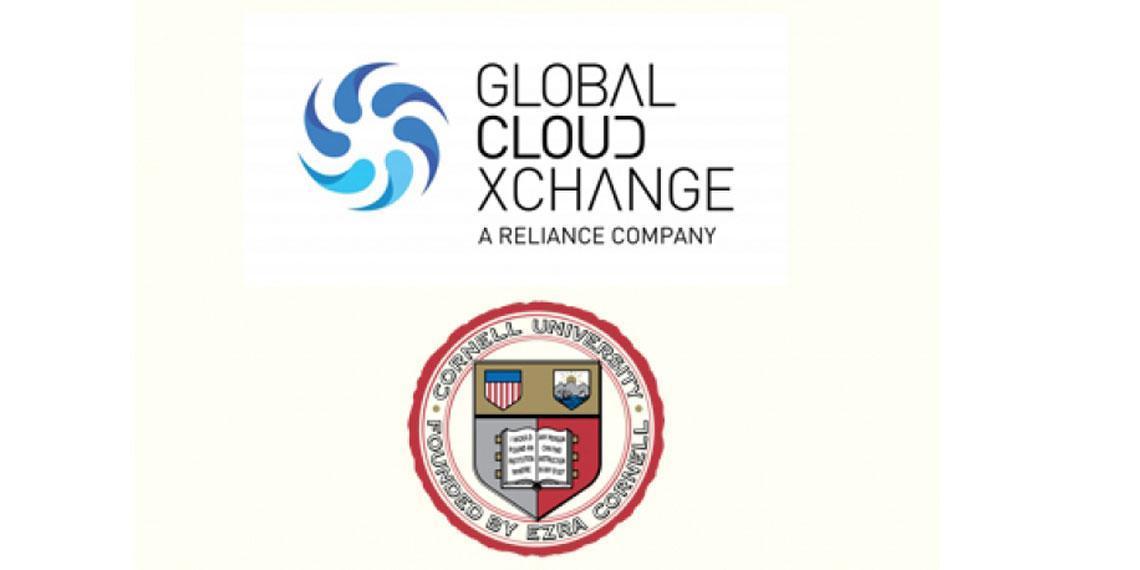 Cornell Professor Kevin Tang, head of the university's research group who is overseeing the project, said the technology was able to reroute traffic in the event of failure in less than 100 milliseconds '” fast enough for video streaming traffic to be unaffected.

Reliance Communications (Enterprise) and Global Cloud Xchange COO, Wilfred Kwan, said: 'As part of our commitment to support research and higher education, we are pleased to provide Cornell with a live production environment for deploying and testing the new traffic control solutions. The environment includes the GCX Cloud X nodes and Layer 2/Layer 3 networks across multiple locations in North America, Europe, and Asia. The virtual machines at each of the cloud nodes are fully interconnected via the GCX network.'

The test network is configured and monitored from a cloud platform that connects to locally distributed software agents that control the forwarding plane. 'Ongoing testing demonstrates some of the latest developments in SDN, including disaggregated networking with OpenFlow,' GCX said.

GCX plans to expand the pilot across a larger production network with Waltz Networks, a venture-backed startup based on the research and work at Cornell University that is using 'breakthrough control schemes' to enable networks of all sizes to be self-managing. It claims that, for the first time, real-time control can be delivered seamlessly in any existing network for exponential improvements in resiliency and performance.