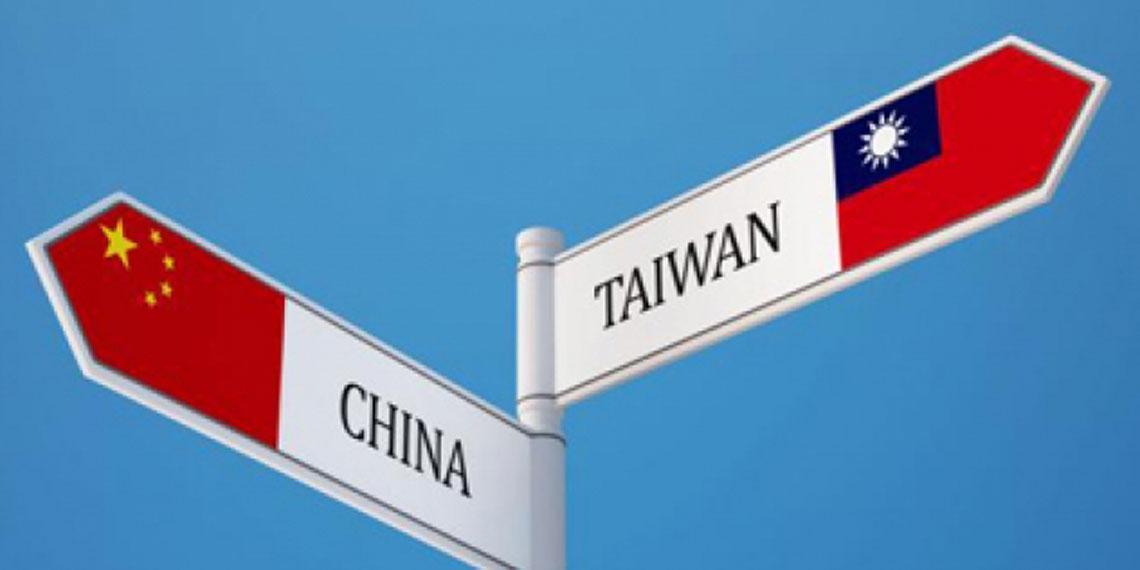 China's official news agency, Xinhua, reports that China and Taiwan have identified mutual benefits in the development of the Internet of Things and are planning to co-operate.

Xinhua quotes Ni Guangnan, an academic at the Chinese Academy of Engineering, at a seminar on the sharing economy and the Internet of Things held in Xiamen, east China's Fujian Province saying that applications of IoT have been gaining momentum on the mainland and that China and Taiwan can perform better if they combine the mainland's advantages of talents, resources, and market with Taiwan's advantages in hardware, particularly integrated circuits.

Pin-Hsien Liang, chairman of the Taiwan Internet of Things Alliance, said: ""We have forged long-term cooperations with our mainland counterparts. We are now following the mainland's smart city development.'

Liang said that Taiwan had mastered some key technologies related to the Internet of Things, such as chips and cutting-edge equipment, and 'has also developed smart city, smart industrial park, and smart life much earlier.'

Two travel agencies and one company in Xiamen signed a letter of intent in May with Kaohsiung's tourism association to improve smart tourism in Kaohsiung and explore more tourism opportunities.