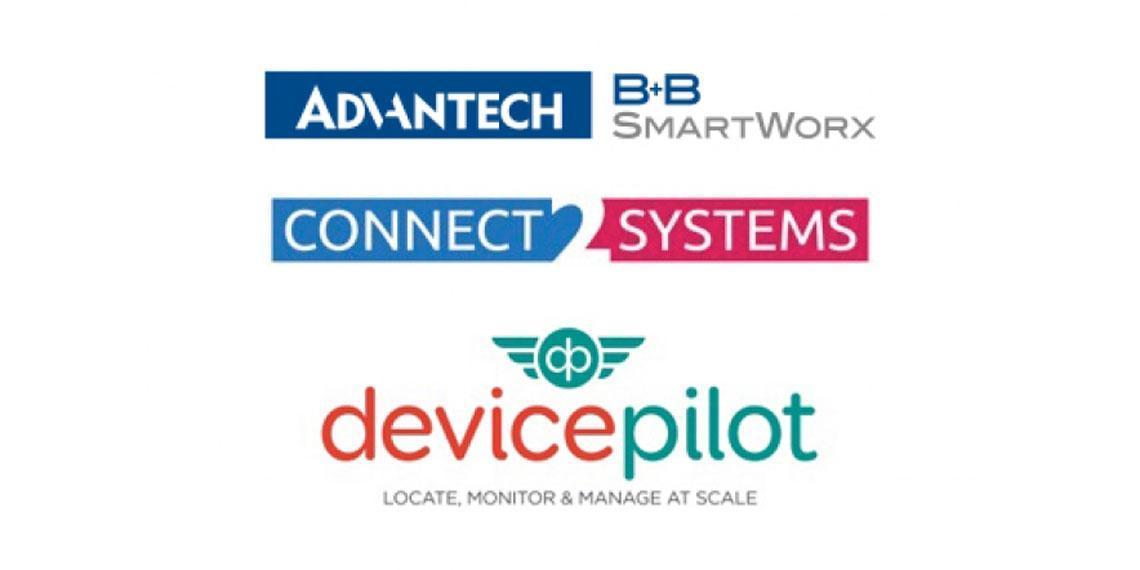 According to the participants, the demonstration, at the recent Internet of Things Thames Valley Meetup in the UK, 'showed the benefits of true interoperability, extensibility and reuse from using industry standards including: 802.15.4e for the air interface; 6LoWPAN - IPv6 over low power wireless personal area networks; IETF CoAP for a RESTful API; OMA Lightweight M2M (LWM2M) device management standard; Internet Protocol for the transport to the cloud.

The Wzzard wireless sensor nodes are typically used to monitor the energy consumption and the condition of equipment and facilities. Examples where they have been used include data center temperature monitoring to reduce energy consumption; construction aggregate plant monitoring of '˜crusher' drive motors and conveyor belts to enable predictive maintenance and reduce unexpected failures; and for use in creameries to keep everything at the right temperature and the correct humidity to protect flavor and control bacterial growth.

The Inclinometer wireless sensor nodes are designed for near vertical borehole applications and are used to measure lateral movement in the ground or in a structure for applications such as detecting slopes and landslides; monitoring dams, retaining walls and bending in piles; detecting and recording ground movement due to tunneling operations; and measuring settlement and deformation of concrete slabs and tank bases.