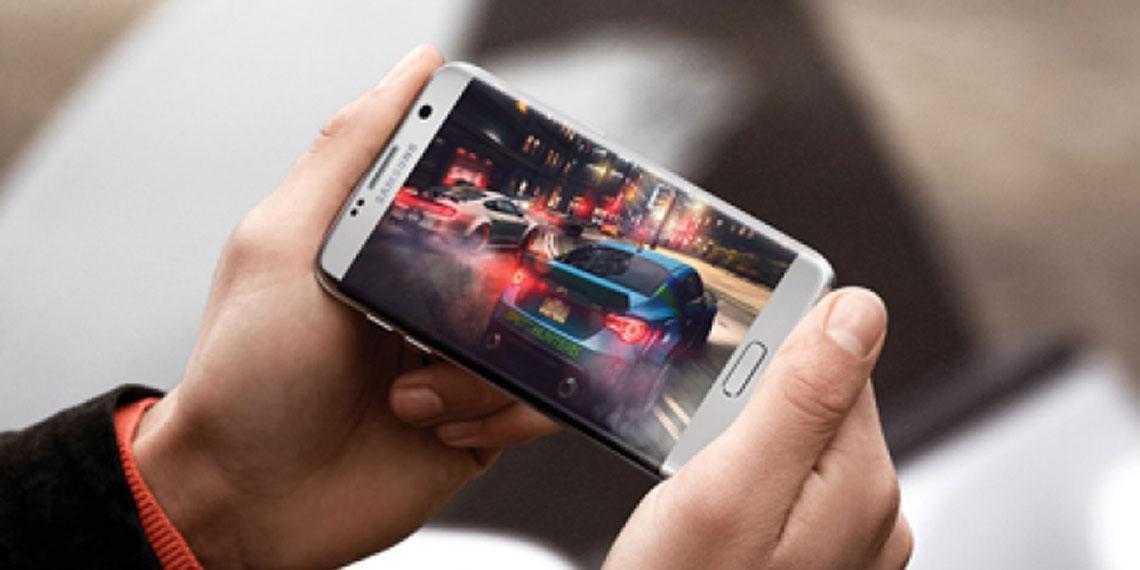 According to a report in the Korea Times Samsung Electronics is considering expanding the use of the Tizen operating system to all company devices 'to cut its heavy reliance on the Google Android platform.'

The Korea Times quoted an unnamed 'senior Samsung Electronics executive,' saying: ""If you don't have your own ecosystem, then you will have no future.'

Samsung is already using Tizen in wearable devices and in some mobile phones. The Korea Times quoted the executive saying that because Samsung needed a reference to solidify the Tizen system, it using the Indian market as a ""litmus test"" by steadily releasing cheaper mobile phones.

""The reason why Samsung is testing Tizen's stability and usability focusing on mobile phones and wearable devices is that we need to have a correction period as Samsung is in the process of developing Internet of Things (IoT) driven business systems running on Tizen,"" the executive said.

According to the Tizen web site: 'The Tizen operating system comes in multiple profiles to serve different industry requirements. The current Tizen profiles are Tizen IVI (in-vehicle infotainment), Tizen Mobile, Tizen TV, and Tizen Wearable. In addition to that, as of Tizen 3.0, all profiles are built on top of a common, shared infrastructure called Tizen Common.'

Tizen appears to be on the cusp of a resurgence as a smartphone operating system. IDG News reported in April: 'After years of inactivity, Tizen is now back on the map with a major OS upgrade. A new version of the OS -- Tizen 3.0 -- was announced this week at the Samsung Developers Conference in San Francisco.'

The report said that a beta release of Tizen 3.0 might be released in July 2016 and a final release was planned for September.