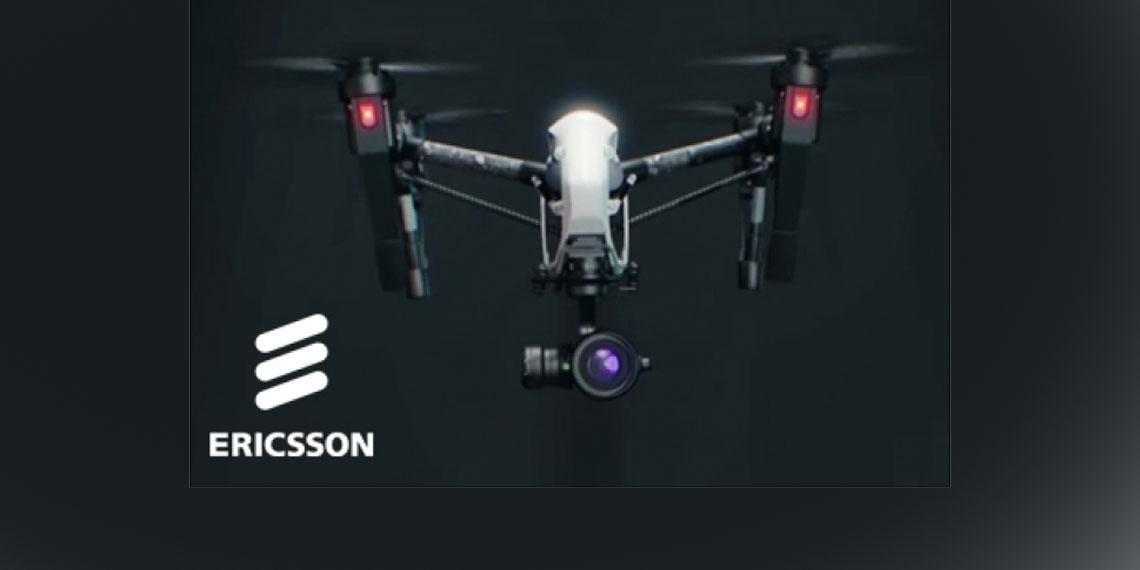 Ericsson says it has conducted the world's first 5G-enabled drone prototype field trial in co-operation with China Mobile, hailing this 'a major milestone on the road to 5G.'

In the trial, held in Wuxi in China's Jiangsu province, Ericson says a drone was flown using the operator's cellular network with 5G-enabled technologies and with handovers across multiple sites. 'In order to demonstrate the concept's validity in a real-world setting, the handovers were performed between sites that were simultaneously in use by commercial mobile phone users.'

According to Ericson, potential use cases for this technology include mission-critical applications such as support for emergency services. However, end-to-end low latency needs to be guaranteed by the operator's network to ensure the safety and reliability of such services.

Ericsson says that it and China Mobile have been collaborating in the China National Key 5G Project since the beginning of 2016, focusing on user-centric 5G network architecture evolution. 'One of the project's aims is to optimize latency for mission-critical use cases, by dynamically deploying part of a network through distributed cloud close to the radio edge. The drone trial is therefore an important step toward 5G networks in which part of a network can be distributed and dynamically deployed at the cellular edge in order to reduce end-to-end latency, and to serve a range of 5G use cases at the same time.'

Chris Houghton, Head of Region Northeast Asia, Ericsson, said the trial showed that 5G research was coming out of the labs and into live test networks in preparation for commercial implementation expected from 2020. 'We see tremendous opportunities in 5G, and we are mobilizing the ecosystem and collaborating with industry leaders such as China Mobile to help make 5G a reality,' he said.