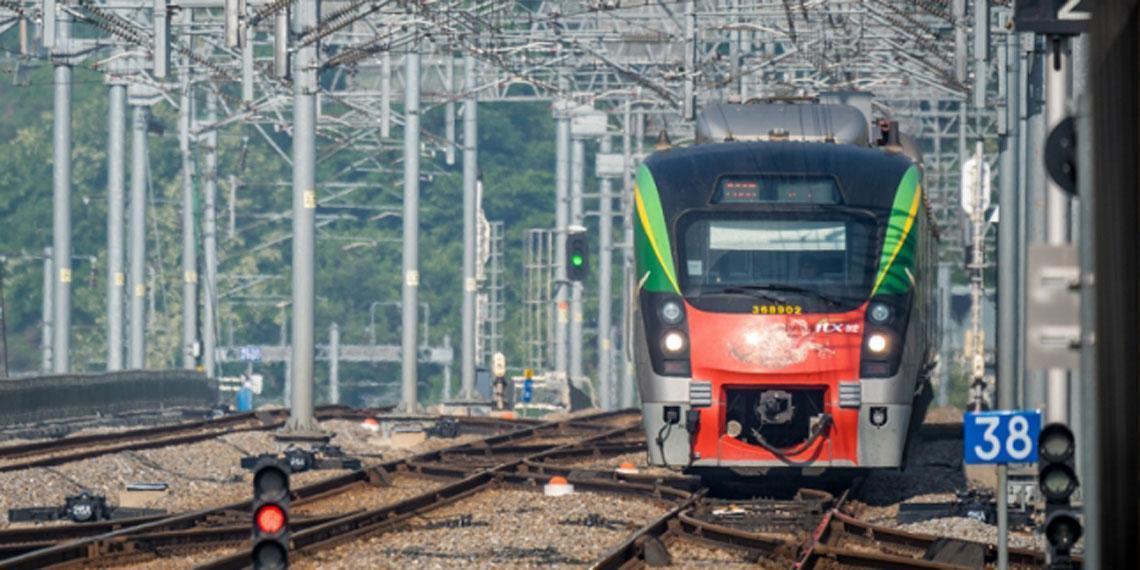 Nokia has been selected by the Korea Rail Network Authority (KRNA) to supply what, according to Nokia, will be the world's first LTE-R mobile broadband network to support railway operations and employee services.

LTE-R is a version of LTE technology that is being developed to meet the mission-critical service requirements of railway operators.

The network will be deployed on a high-speed commercial railway line operating at speeds of up to 250 km/h between Wonju and Gangneung to support both operational and maintenance services as part of preparations for the major international sporting event being hosted by the country in 2018 (Korea is hosting the Winter Olympics that year).

According to Nokia, the network will provide secure, reliable, high-speed connectivity between trains, stations and other railway facilities between Wonju and Gangneung and will interoperate with other LTE networks supporting public safety and maritime operations as well as legacy VHS (very high frequency) and TRS (trunked radio system) radio networks.

Nokia says the project is intended to serve as a model for future LTE-R deployments, and help further define LTE-R standardization efforts.

Andrew Cope, head of Korea at Nokia, said: ""South Korea has been a world leader in the use of mobile broadband technology to make public services of all kinds safer, more efficient and reliable. With a thirty-year history in the delivery of GSM-R mobile networking technology for railways, and as a pioneer in the development of LTE-R solutions, we are pleased to partner with KRNA to bring these cutting edge capabilities to the country as they prepare to host one of the world's premier sporting events.""