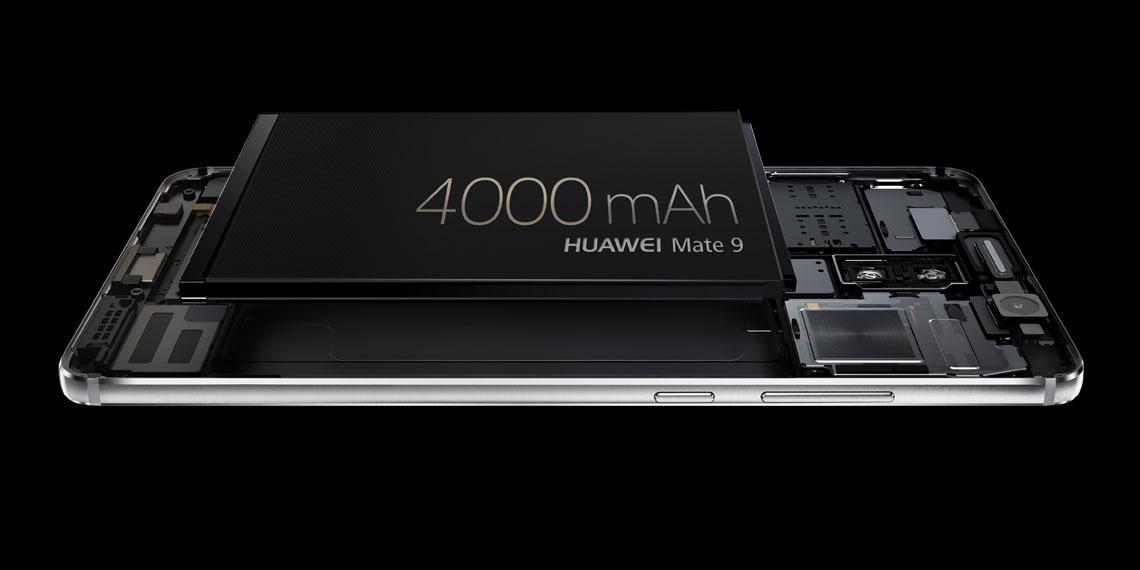 Huawei was ranked as the world’s eighth-largest company in terms of research and development spending in 2016, according to EU Industrial R&D Investment Scoreboard, an annual ranking of the world’s top 2,500 R&D investors. The global technology manufacturer’s significant investment in research and development has led to major breakthroughs in the industry including the first long-lifespan graphene-assisted Li-ion battery able to withstand high temperatures.

According to the rankings compiled by European Commission's Economics of Industrial Research and Innovation, R&D spending by Chinese companies increased 24.7 percent from the previous year, boosting its share of the global total from 5.9 percent to 7.2 percent. Furthermore, the scoreboard shows that the largest groups of companies in the world’s top 2,500 companies are drawn from the ICT, health care and automotive industries.

Huawei’s investment into the Huawei Central Research Institute has led to developments in a number of technological advancements including their latest breakthrough: Li-ion batteries.

Dr. Yangxing Li, Chief Scientist at Watt Laboratory said: "We have performed charging and discharging tests in a high-temperature environment. The tests show that when working parameters are the same, the graphene-assisted high-temperature Li-ion battery is 5°C cooler than ordinary Li-ion batteries. Over 70% of the graphene-assisted battery's capacity is left after it is recharged 2,000 times at a temperature of 60°C. Less than 13% of its capacity is lost after being kept in a 60°C environment for 200 days."

Huawei's research results will reshape the storage systems of communications base stations. In high-temperature regions and countries like the United Arab Emirates, outdoor base stations powered by the graphene-assisted high-temperature Li-ion batteries can have working lifespans longer than four years. These batteries ensure a high mileage for electric vehicles per charge in high temperatures. They can also guarantee the safe operation of drones, which often generate a significant amount of heat.