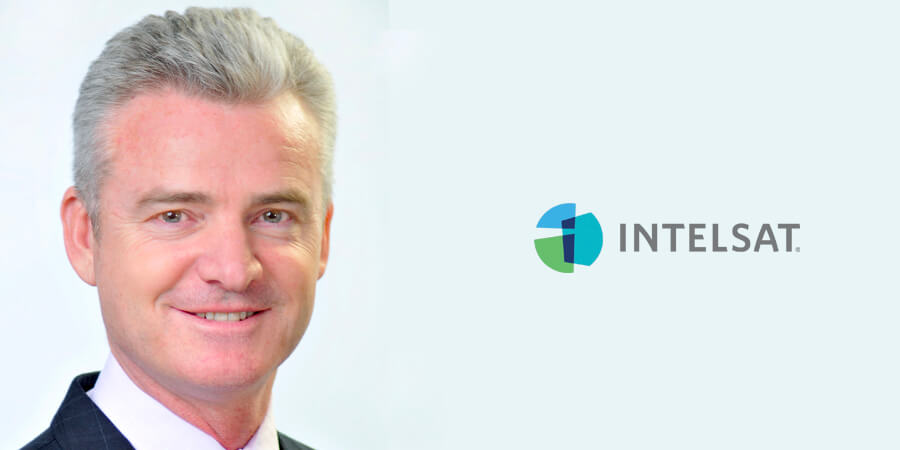 Terry Bleakley, SVP in Asia, Intelsat, discussed in an exclusive interview with Telecom Review Asia Pacific the importance of standards in the satellite industry and highlighted how the company is leading in this area. He also shed light on the main growth opportunities presented to Intelsat in different areas of the satellites industry.

How are satellite operators planning to integrate their satellite capabilities with terrestrial telecoms technology?

Organizations have different strategies. Looking back at the history of the satellites industry, it’s been very heterogeneous and sits outside telecom networks in general. We really need to become homogeneous and fit more with the telecom network. Statistics have shown that telecommunications and paid TV spend every year about $1.6 trillion and satellite makes up around $16 billion, which is about 1%. Therefore, to become more relevant, our solutions should interact more seamlessly with standards.

At Intelsat, we have a $2 billion unified network made of three components, namely virtualization, standards, and smart edge terminals. The virtualization is about software-defined satellites which are very flexible. The second component is standards; Intelsat is working towards open standards. The satellite industry has been heterogeneous which makes it difficult to interface and doesn’t allow you to get scale. Being part of the telecom network gives us scale.

In this framework, we will chair the NTN segment of the 3GPP as part of the Release 17 of 5G standardization efforts, which is considered a first in the industry. Never before has a satellite operator been involved in 3G or 4G standards.

Moreover, we’re the first satellite operator to get MEF Ethernet certification which will allow our network to interface seamlessly with the Ethernet portion of the network.

The third part of the standards is: DIFI (digital IF). At the moment the radio signal- IF is analog and we need a standard around the digital IF.

As the 5G standard is adopted, new markets will evolve for satellite operators, IoT, private 5G network and cellular backhaul for densification because the wave form of 5G doesn’t go as fast as transmitting more information so it needs more cell sites and edge devices. Based on some of those opportunities, a market doesn’t really exist today for satellite; it’s just starring and in 2030, it will become an 8 billion dollar market of satellite operators. There’s a driving force for us to adopt 5G and embrace it and work with the telco operators.

How will this impact the affordability and accessibility of satellite broadband services in the future?

The market we see growing is cellular backhaul, cloud connectivity, and private networks. People have this strange idea that satellites are not able to do video and voice over and the first thing people want to see from our network is whether Teams works and when they see it working seamlessly, they are convinced that geo-satellite works.

If we look outside the traditional telco, we see a lot of growth in mobility. Our FlexMaritime Networks is a managed service that we provide and that connects ships using our capacity. We connect 9,000 ships today. In addition, we acquired in-flight connectivity company GOGO commercial aviation as well this year and we’ve incorporated that into Commercial Aviation Intelsat.

We are looking at how we can bring our relationships with the media companies to aircraft passengers and how to strengthen our opportunities in that area. We already work in the US with T-Mobile for providing a more seamless experience for the passengers when they get on an aircraft. As we build out our 5G core, and we have a 5G network on the plane, we become a roaming service provider for them.

Will the industry see the same growth cycles back in five or 10 years ago?

Satellites industry has gained more awareness in recent years which has allowed us to meet more MNOs and high profile executives and has given us the chance to tell our story: We’re a 5G multi-led multi-orbit satellites network. We are getting a lot of business for growing cellular backhaul.

We also see opportunities in government-lead initiatives to connect schools, hospitals, and governments remotely. These government-funded projects aim to reduce the digital divide and found in satellites the solution to solve their issues.

Moreover, private LTE is getting more interest in terms of extending the cloud to remote areas.