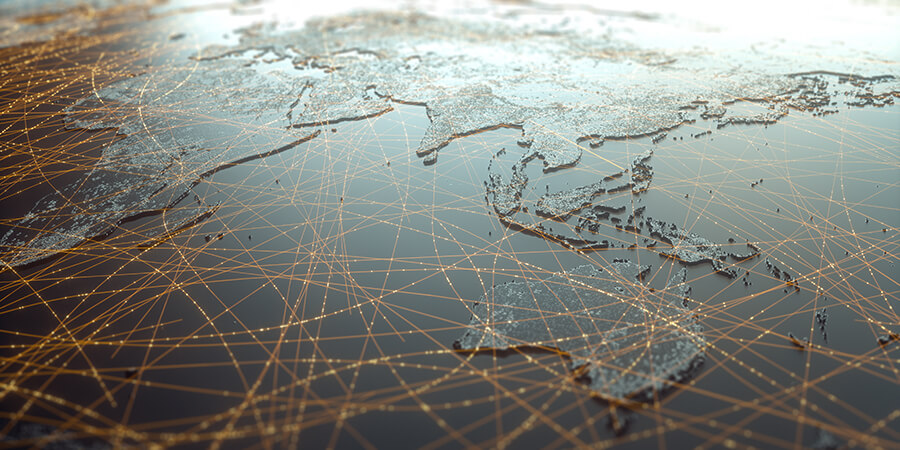 Submarine cables are essential infrastructure in the digital age. The subsea market continues to gain momentum, with forecasts predicting that submarine cables will scale in the coming years to meet ever-increasing data traffic and capacity needs.

Even though satellite communications play an important role in raising connectivity in remote locations, subsea cable connectivity continues to dominate, in part owing to its affordability. According to Research and Markets, the submarine cable system market in the Asia Pacific is expected to grow from $235.85 million in 2021 to $546.78 million by 2028, at a CAGR of 12.8% during this period.

When SEA-ME-WE-5 cables were severed in Egypt recently, internet users across Asia reported disrupted internet services or poorer internet connectivity for hours. Evidently, subsea cables are critical to global connectivity, responsible for about 99% of international traffic. With internet requirements and traffic growth continuing to skyrocket, subsea cables will serve as the crux for digital connections.

According to recent research by TeleGeography, India is projected to surpass China as the most populous country in the world. This has become the impetus for growing subsea activities. No longer a market for telecom operators, tech giants including Meta, Google, Microsoft and Amazon have initiated subsea cable investments, mostly covering Europe, South America and Latin America.

For example, in a bid to grow faster internet connectivity, Meta will partner with Airtel to invest in 2Africa Pearls to extend the world’s longest subsea cable to Airtel’s landing station in Mumbai. Interconnecting Africa, Asia and Europe, 2Africa, which was first launched in 2020 to connect 23 countries, is projected to deliver an economic impact valued between $26 and $36.9 billion.

NTT India is also investing in infrastructure, with about $2 billion earmarked for new data centers, cloud computing and submarine cable landing stations to be built in the coming three to four years. Reliance Jio is similarly growing underwater cable infrastructure with the India-Asia-Xpress (IAX) undersea cable system that connects western Mumbai to Singapore, with landing stations in India, Malaysia and Thailand.

In Southeast Asia, demand for internet connectivity continues to surge with growing ecommerce and digital activities. For example, in the Philippines, PLDT has embarked on a $75 million submarine cable system to strengthen links with East and Southeast Asia. It is laying a 9,400-kilometer Asia Direct Cable (ADC) to reach China, Hong Kong, Japan, Thailand, Vietnam and Singapore, effectively raising its international capacity from 60 terabits per second to 96 terabits per second once completed. Upon said completion, the system will be PLDT’s third underwater cable system, following the SEA-ME-WE-3 that links to the Middle East and Europe, as well as the Asia Pacific Cable Network 2.

Globe Telecom has also partnered with InfiniVAN to build a $150 million Philippine Domestic Submarine Cable Network (PDSCN) in Boracay, deemed to be a strategic landing point to improve connectivity, enhance network capacity resilience and promote economic growth in the country.

Connecting Hong Kong and Singapore with China, the Philippines and Brunei, the Asia Link Cable (ALC) is a 6,000-kilometer cable that is being jointly developed by Singtel and China Telecom Global, together with Globe Telecom, Dito Telecommunity and Unified National Networks. Scheduled for completion by late 2025, ALC is an open cable system that can transmit up to 18 terabits per second per fiber pair.

The digital economy in Southeast Asia is expected to grow exponentially, with some 460 million internet users. Apart from connecting the unconnected, subsea cable systems help boost 4G and 5G and have a profound impact on enterprises and economies. For instance, the Asia Pacific Gateway and Jupiter cables linking the US with Japan and the Philippines have been forecasted to deliver $422 billion in gross domestic product between 2021 and 2025.

Going forward, global economies will continue to depend on submarine connectivity. Subsea cables will be vital in sustaining trillions of dollars of financial transactions and supporting communications systems as they become the backbone in this digital era.