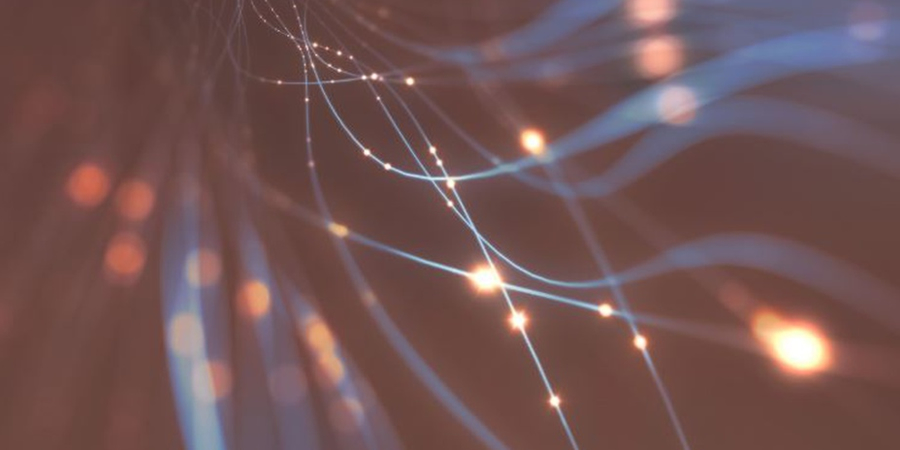 Vodafone New Zealand has rejected the charges that have been filed against them by the country’s regulator. The Commerce Commission has alleged that the telecommunications colossus had engaged in ‘false and misleading conduct’ in relation to its FibreX broadband service.

The charges which were filed in the Auckland District Court, relate to Vodafone New Zealand’s FibreX  broadband service that was issued to customers in Wellington, Christchurch and Kapiti between October 2016 and March of this year.

The Commerce Commission alleges that Vodafone New Zealand mislead customers during its aggressive marketing campaign in the regions aforementioned above. The Commission claims that naming its broadband service FibreX and using billboards, radio, direct-marketing and websites to promote the service, the operator misled consumers into thinking that the service was a full fiber-optic broadband service (like services delivered over the government-subsidized Ultra-Fast Broadband network) when it is not.

However, Vodafone has completely refuted the allegations made by the regulator and fundamentally disagrees and rejects all charges against them.

In a statement issued to the press, Vodafone said, “We disagree with the charges laid by the commission and welcome the opportunity to defend the naming and marketing of FibreX and reinforce the benefits of this service. We had a vision to provide consumers with an alternative way to receive super-fast reliable broadband that would also be more affordable and offer a better installation experience”.

The spokesperson for Vodafone New Zealand added that they delivered the service through a significant investment in its own hybrid fiber coaxial network.

In addition, Vodafone declared that it has always been clear in its communications to consumers, pointing out the Advertising Standards Authority looked into its advertising of FibreX in 2017 - and ruled it was not misleading.

The Auckland District Court will formally open the case on 22 May.