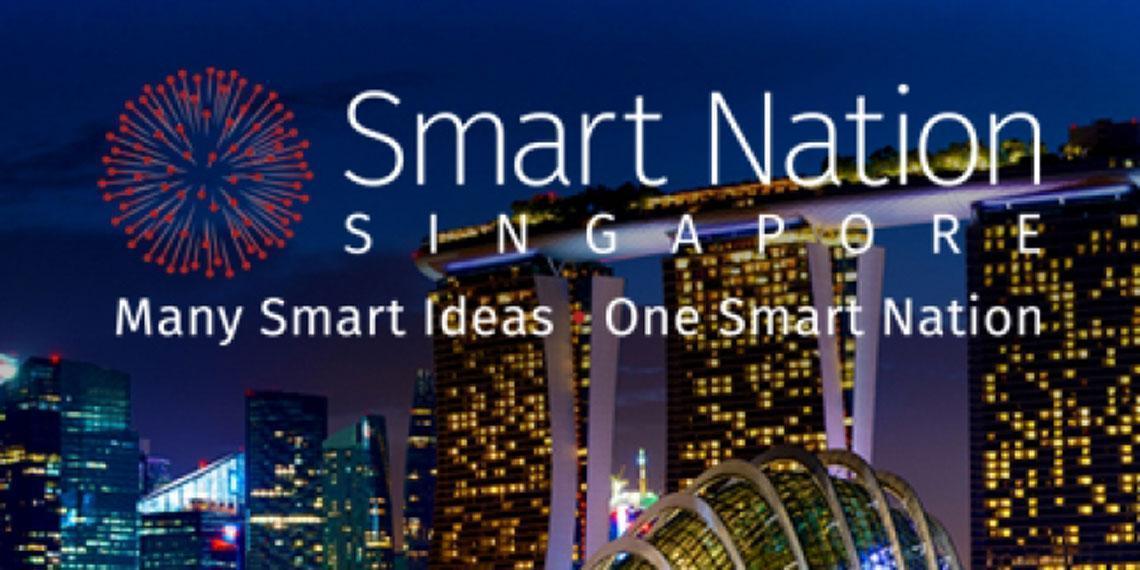 Ahead of CommunicAsia2016 held in Singapore, the island nation's Minister for Communications and Information, Dr. Yaacob Ibrahim, spoke at the Infocomm Media Business Exchange's Ministerial Forum on ICT on Monday. He talked about all of the progress that Singapore has made as a '˜Smart Nation' which will include the world's first data centers designed to cater to tropical climates.

Dr. Ibrahim went into further detail about how he has partnered with other players in the industry to launch testbeds for '˜green' data centers. He said he is looking into the possibility of designing and operating data centers at temperatures that were not commonly thought possible for data centers, such as areas with high humidity '“ tropical places like Singapore.

These testbeds, called Tropical Data Centers (TDCs) are going to be tested at an extraordinarily high temperature of 38 degrees C, with humidity at over 90 percent. Most data centers are situated in cold regions, like Scandinavia, thus ridding the need for cooling systems. The tests will prove how data centers react under such sever temperatures, with diverse conditions. If successful, TDCs could reduce energy consumption by data centers by up to 40 percent.

According to Dr. Ibrahim, Singapore's total energy demand in 2012 was 7 percent attributed to powering data centers and could reach 30 percent unless an alternative is taken into practice. As part of Singapore's Smart Vision, the country hopes to cut back on energy requirements for running data centers. Singapore has already signed a number of agreements with European countries such as France and the UK, and even India in the area of cyber security as part of its Smart Vision; and the country supports the annual ASEAN computer energy response team incident drill exercises.

Other recent achievements of Singapore related to its Smart Vision is its successful completion of a multi-sector exercise a few months back to enable agencies to work together more seamlessly when addressing cyber threats. In October, Singapore also plans to hold its inaugural International Cyber Week, where the country's national cyber-security strategy will be revealed by the prime minister. Furthermore, Dr. Ibrahim said that Singapore will make the switch to digital TV by the end of 2017, freeing up spectrum for mobile and mobile broadband services.