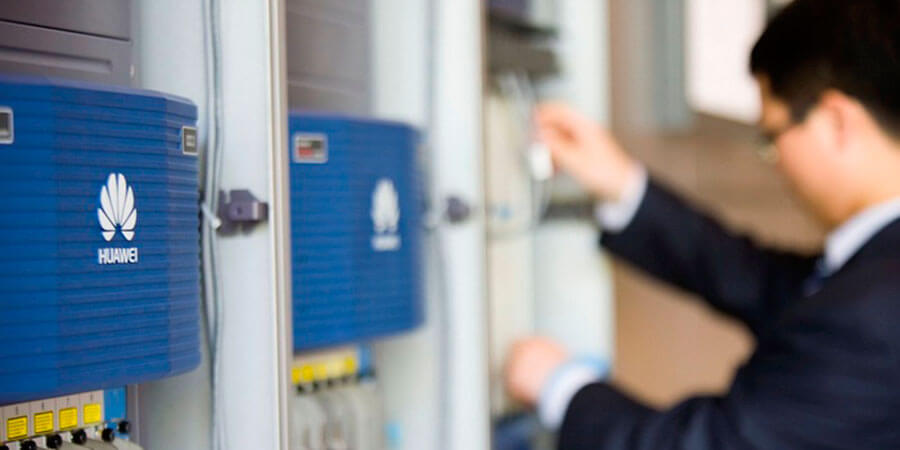 Huawei is cooperating with the Japanese government and bolstering purchases of parts in Japan to ease concerns that its products could be used in espionage or cyber-attacks by Beijing.

“It is just normal for the government, telecommunications companies and society at large to take an interest in security and the protection of privacy,” Wang Jianfeng, president of Huawei Technologies Japan KK, said. “Compared with our rivals, we have taken more safeguard measures to ensure security, including the use of a third-party safety assessment organization.” Wang added.

Wang said he believes the Japanese government’s decision to effectively ban ministries and agencies from buying Chinese telecommunications equipment starting in fiscal 2019 “is not targeted at specific companies.”, but he confirmed that Huawei is holding talks with the Ministry of Internal Affairs and Communications and the Ministry of Economy, Trade and Industry.

Wang also said that Huawei’s global business prospects for 5G are good, and the company has already signed 26 contracts and shipped more than 10,000 5G base stations.

“You cannot resolve concerns about cybersecurity even if you eliminate a leading company from the competition,” he said. “That would only stall the introduction of the new technology and add to the burden of consumers in the end.”

Japan is important market for Huawei in terms of procuring core parts. The company spent an estimated 670 billion yen ($6.06 billion), up 40 percent from a year earlier, for parts bought in the Japanese market in 2018. Huawei will “further bolster” such purchases in 2019, Wang said. The company has already opened a new research and development center in Osaka Prefecture to strengthen its ties with Japanese suppliers, he added.

Some analysts have already suggested that banning Huawei will create a vacuum that no one can fill in a timely fashion, and may seriously impair 5G deployments worldwide as Huawei has recently announced through its rotating chairman Ken Hu that it has secured 25 commercial contracts, ranking number one among all ICT equipment providers, having already shipped more than 10,000 base stations to markets around the world.

In his New Year Letter to the company 180.000employees working in over 170 countries worldwide, Huawei Rotating Chairman Guo Ping expressed his confidence about the company business performance as Huawei never stopped pushing forward, and as a result the company 2018 sales revenue is expected to reach 108.5 billion US dollars, up 21% year-on-year.

Commenting on the current 5G challenges and allegations Huawei is faced with, Guo Ping said: “For 5G markets that choose to not work with Huawei–they will be like an NBA game without star players: the game will go on, but with less deftness, flair, and expertise”.

Huawei said it will ramp up 5G development efforts. The company is rolling up its sleeves, vowing to push on with its 5G network development despite its technology being banned by some Western nations. Huawei Chairman Liang Hua told media last week that the firm’s operations remain “normal” even as it faces a “complicated environment”.

“In the face of a crisis of confidence from the West, first we must do our own work well, and continue to build Huawei’s competitiveness in the field of 5G. “We believe that customers will make their own decisions.” To that end, Huawei is planning to release its first 5G-enabled smartphone in the first half of 2019, and will achieve “commercial scale” of those phones by the second half of 2019, Liang added.