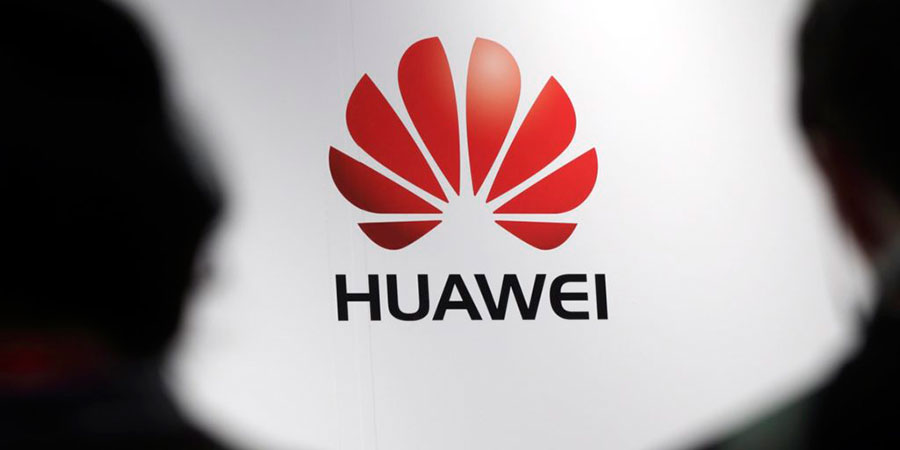 The CEO and founder of Chinese telecommunications giant Huawei has warned that job casualties will be ‘inevitable’ if countries ban the vendor from participating in its rollout of 5G networks.

Many governments globally are now seriously considering banning Huawei from its 5G projects amidst growing security concerns regarding the practices adopted by the company. Washington is leadfing the calls for their exclusion and has already convinced Australia and New Zealand.

Analysts have suggested that both Huawei and its domestic rival ZTE are being used as pawns in a trade war between the United States and China.

However, what can be said is that Huawei certainly hasn’t helped itself at all. Its CFO, Meng Wanzhou was arrested in Vancouver in December on suspicion of fraud. The US has claimed she violated trade sanctions with Iran. They’re attempting to extradite her to the US for trial.

In addition to this, a prominent Huawei executive was arrested in Poland on suspicion of espionage following a lengthy investigation by Polish Special Forces.

This has led to a relatively bleak financial forecast for Huawei, and Ren has stated in an e-mail that the outlook for the forthcoming few years will not be as optimistic as first imagined.

Ren said, “We must prepare for hardships and make a correct estimate of the economic situation”.

Ren added that targets found to be unrealistic need to be adjusted and it will cut non-productive staff to reduce labour costs.

During widening concerns about the security of its equipment, with several countries blocking it from forthcoming 5G network construction projects, Ren last week stepped into the limelight to push the company’s strategy to be more open and transparent.