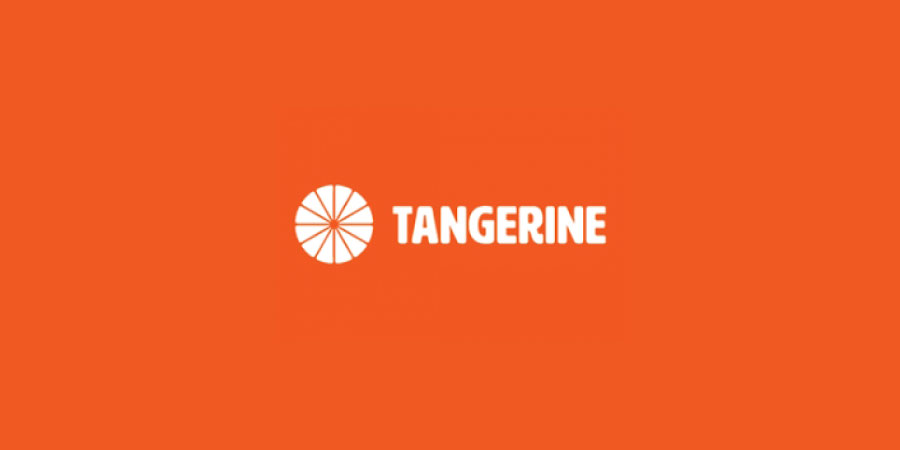 Tangerine Telecom is one of Australia’s most successful smaller NBN providers - privately owned, yet supported by Vocus Infrastructure.

Established in 2013, the business operates from South Melbourne, employs 50 staff and is rapidly increasing its customer base (currently 10,000).

In 2018, both Tangerine and More Telecom were included in the AFR’s fast Starters, making them the only entrant in the list to feature two different entities in the Fast Starters. More was also included in CRN’s Fast 50 last year.

The business has a strong wholesale relationship with ASX listed company Vocus Communications. Vocus is connected to all 121 NBN POIs (Points of Interconnect) across Australia, giving both Tangerine and More national NBN coverage. Tangerine and More also benefit from a local POP (Point of Presence) in every major city, reducing latency and ping times meaning great NBN broadband for households and businesses right across Australia.

Tangerine is able to offer the most competitive prices due to Andrew and Richard’s extensive experience and expertise working with NBN margins and technology.

Tangerine prides itself on its customer service and sees this as a unique point of difference. The business has an internal policy of answering every phone call within ten seconds so customers are not left waiting. In addition, technical support is offered seven days a week with extended opening hours until 10pm on weekdays (AEST).

The 14-day risk free trial gives new customers a trial of the service with their money back if they are not satisfied. Over the past six months, less than 0.5% of customers have taken advantage of this offer and cancelled their account.

Tangerine’s online sign-up has been designed to be the most user-friendly, fast and efficient on the market. Signing up takes five minutes on average, providing quick and easy options for the increasing number of online customers wanting easy quick service.

In 2004 Andrew and Richard Branson moved to Australia from Somerset, England and started a small telco sales business. The following year they founded IF Telecom, built and then sold the business to Smart Business Telecom (now Vocus owned) in 2013.

In 2013 the brothers started More Telecom (B2B) and Tangerine Telecom (B2C) to focus on the NBN market.

The business has made some small acquisitions, the most recent being IOT communications.

Andrew, 34 and Richard, 36 are both Australian citizens living in Melbourne.