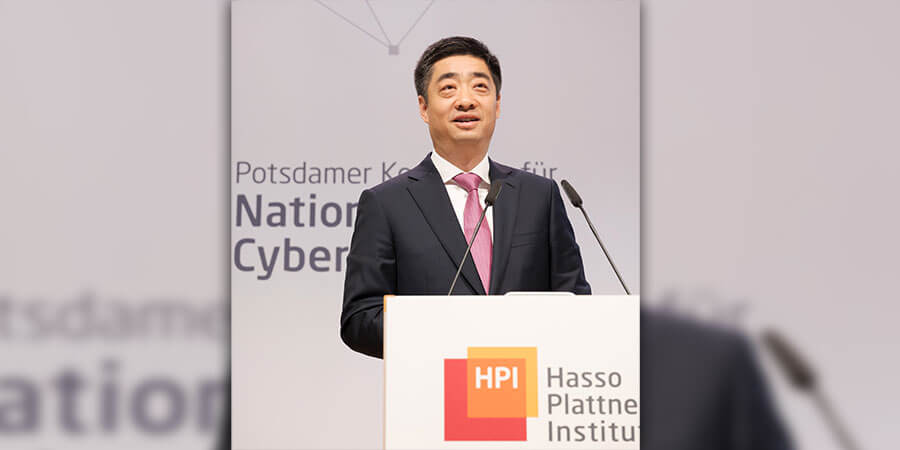 In his keynote remarks delivered yesterday at the Potsdam Conference on National Cybersecurity in Berlin, Germany, Ken Hu, Deputy Chairman, Huawei said that in recent days, restrictions, based on ungrounded allegations, have been imposed on Huawei in order to disrupt business operations.

Ken highlighted that in Europe, approximately three-quarters of smartphone users rely on an Android-based phone. According to Ken, since Huawei accounts for roughly 20% of this market, such reckless decisions can cause a great deal of harm to consumers and businesses in Europe.

He also said that the US’s move sets a dangerous precedent and he believes that it goes against the values of the international business community, cuts off the global supply chain and disrupts fair competition in the market. This could happen to any other industry and company in the future if we don't jointly confront these issues.