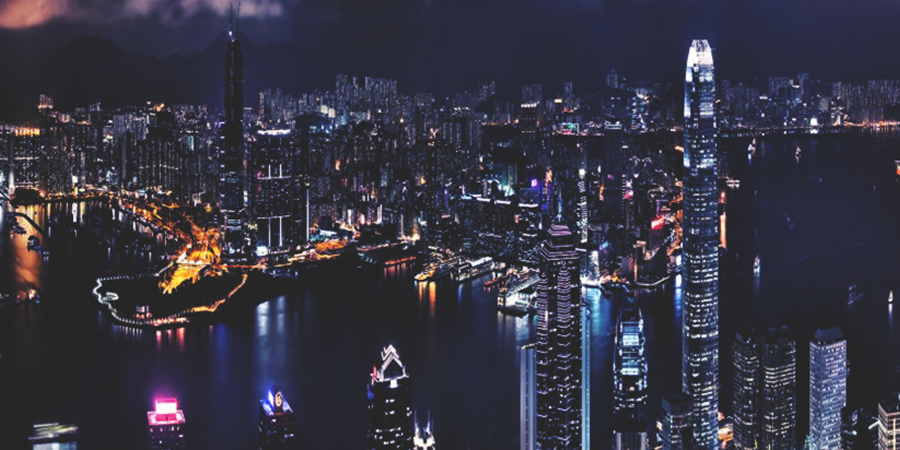 A comprehensive report conducted by the IDC has projected that smart city expenditure is set to reach $28.3bn in 2018. The report analyzed the estimated spending on technologies that is set to be integrated in order to facilitate smart city programs in the Asia Pacific.

Japan was excluded from the report conducted by the IDC which projects that spending on cutting-edge technology in the region will accelerate over the next five years.

The analyst firm has been tracking the progress on these projects since 2006, and compiled its first report entitled ‘Worldwide semi-annual Smart Cities Spending Guide’ which examines technology investments specifically associated with smart city use cases. The IDC has discovered that as these initiatives gain momentum, spending is set to accelerate and surpass $45bn by 2021.

Head of Public Sector at IDC Asia Pacific, Gerald Wang described the report conducted as being an exhaustive compilation and said the findings highlight some of the niche opportunities available in the smart city space.

He said, “This research spans an exhaustive compilation of worldwide Smart City projects across 41 categories of use cases. This is expected to aid both technology buyers and market suppliers to have a greater grasp of the broad trends and niche opportunities, as well as best practices in regional and global smart city programs.”

The IDC has projected that the vast majority of investment splurged into smart city programs will be allocated towards connected initiatives in intelligent transportation and data-driven public safety, resilient energy and infrastructure. The analyst firm also claimed that there was a clear trend emerging in which governments are actively pursuing intelligent transit and fixed visual surveillance systems in an effort to alleviate traffic congestions and make communities safer places.

This is one area where many Asian countries – including Japan – are streets ahead of much of North America and Europe. Fast-expanding cities in China, South Korea, and Japan, together with Singapore, are forging ahead with connected services, automation, smart transport, and more.

In some cases, they have a more relaxed and encouraging attitude to technologies such as pilotless air transport, while keeping pace with US achievements in autonomous and connected cars. As a result, the West has a real challenge on its hands to strike the right balance between legacy services, safety, and light touch regulation for the future.

That said, China in particular lacks regulations to protect its citizens’ private data from mass exploitation by government and others. In Europe, GDPR prevents initiatives such as China’s upcoming compulsory social ratings system, which seeks to control people’s behavior via the way they use public services, transport, and other connected networks.