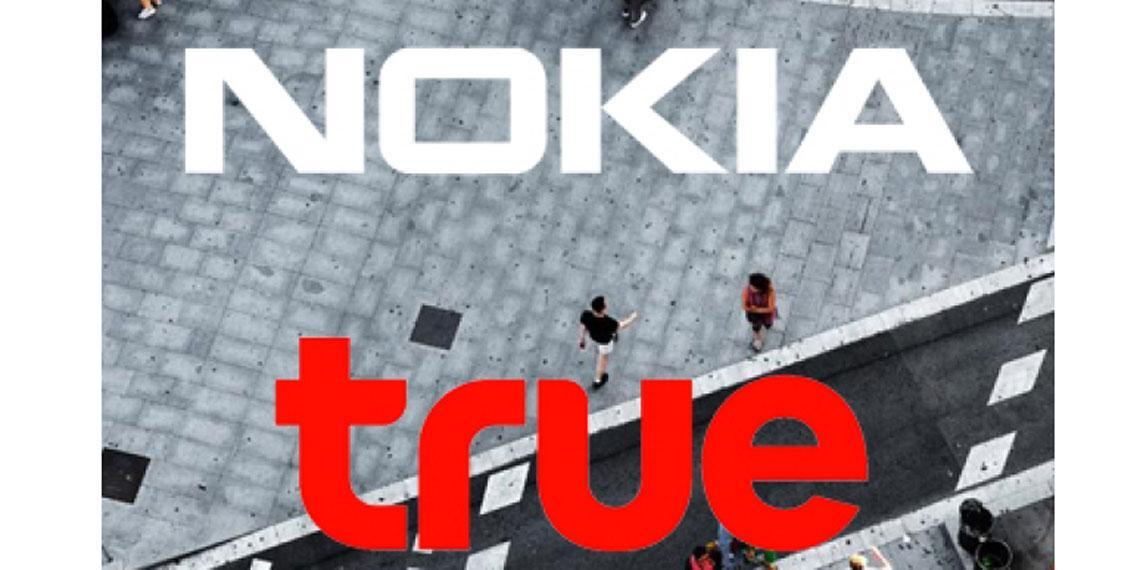 Nokia has revealed that Thai fixed and mobile network operator, True Group, has deployed Nokia's IP/MPLS routing technology to upgrade its broadband infrastructure in Bangkok in an upgrade that was completed in May 2016.

According to Nokia, surging demand for ultra-broadband fixed and mobile services, such as high-definition video and business services, have helped drive a dramatic increase in data traffic across True's network, in both the city and surrounding areas.

Nokia said that True would be able to use the infrastructure 'to evolve to more dynamic agile services powered by software defined networks (SDN) and network functions virtualization (NFV).

True is using Nokia 7750 Service Routers (7750 SR) in Bangkok and the 7210 service access switch in the northeast, east and central west regions of Thailand.

True's major shareholders include the Charoen Pokphand Group, one of Asia's largest conglomerates, and China Mobile, the world's largest mobile telecommunications company by market capitalization and subscriber base.