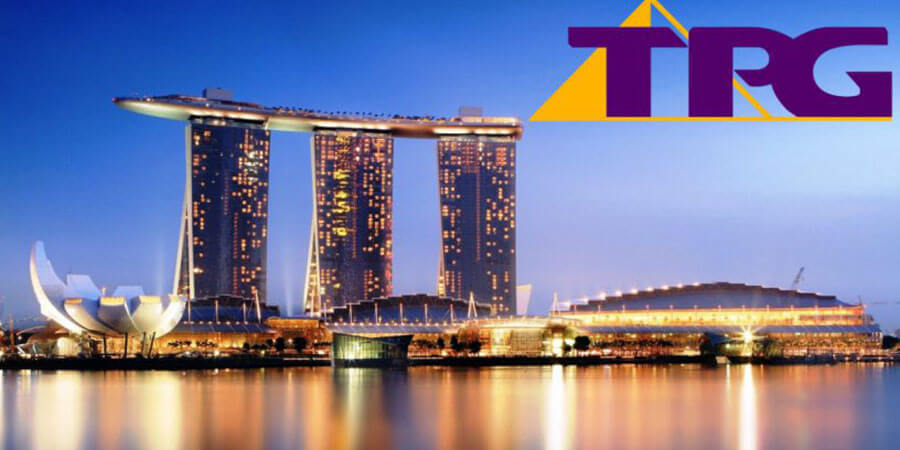 Singapore’s fourth telco TPG Telecom has responded to a study conducted by Opensignal, a global mobile analytics company which found that TPG’s network speeds were significantly slower than its competitors M1, StarHub and Singtel.

Opensignal’s Vice President of Analysis Ian Fogg stated that “when you consider that most people spend large parts of their time at home or at work where they likely have a good signal, these small differences will be considerably more significant when users are moving around Singapore, through its streets, shopping malls and especially on Singapore’s metro where users are accustomed to good mobile service.”

Responding to the study, the General Manager of TPG Singapore Richard Tan stated that the lagging speed is due to the network still being in its trial phase and as such has yet to fully complete its network optimisation to catch up with the rest.

“We are confident on improving the results as we move closer to commercial launch,” Tan said.

TPG has since promised disgruntled users that it will improve its network speeds before its commercial launch later in the year.