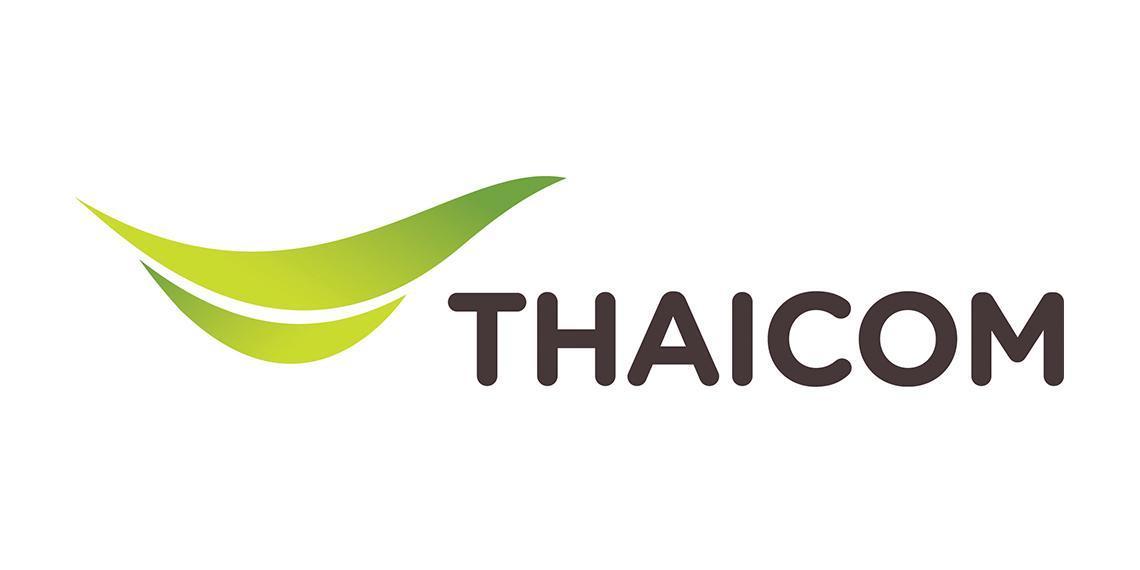 The service will provide a secure network on the THAICOM 6/AFRICOM 1 satellite which is located at 78.5 degrees east, and an Intersat-owned, collocated iDirect hub at the company's Kenya-based teleport. Intersat will manage the end-to-end service from its Network Operations Center (NOC) in Nairobi, Kenya. The platform provides a fully managed, customized turnkey service, utilizing state-of-the-art Evolution hub technology by iDirect which, when combined with THAICOM 6/AFRICOM 1's powerful beams over Africa, leverages high degrees of efficiency to deliver cost-effective and competitive managed services to its customers.

"We have been working hard to stay ahead of the curve by offering flexible, cost-effective, end-to-end satellite services to our customers in Africa," said Thaicom Chief Commercial Officer Patompob (Nile) Suwansiri. "We are delighted that Intersat has made Thaicom their partner of choice in an otherwise very contested market, which reaffirms our reputation as an experienced and trusted partner for the delivery of cost-effective IP-based satellite services to enterprises and governments in Africa."

Subrata Roy, Chief Technical Officer at Intersat added, "Thaicom's understanding of the market and customer-centric approach makes the company a natural choice for Intersat to grow our managed service platform in the pan-African region."