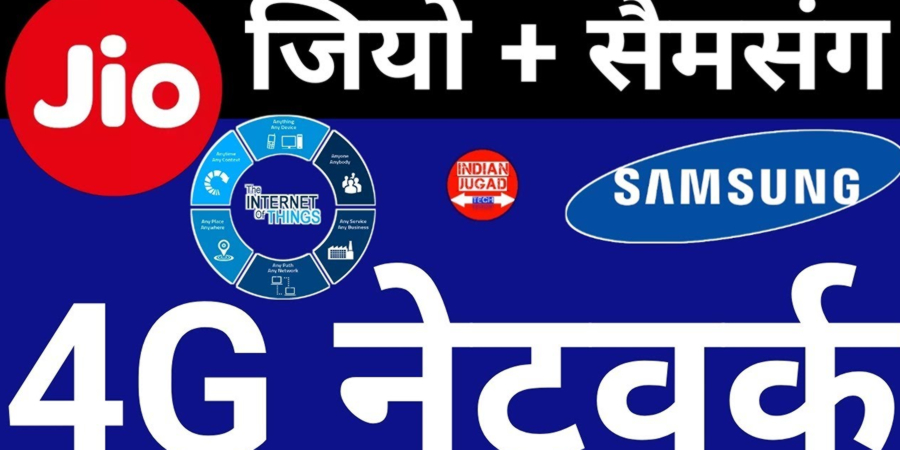 A prominent executive for Samsung Electronics in India has claimed that locally manufactured devices are critical to fueling the projected explosion of IoT technologies in the country.

According to Srinivasan Sundararajan, the millions of new devices set to be deployed in India need to be affordable, interoperable and produced locally in an effort to reduce costs.

The South Korean conglomerate’s network business in India supplies the equipment that is supporting Reliance Jio’s NB-IoT network which is currently operational in Mumbai. The two companies chose Mobile World Congress in Barcelona to formally announce the partnership and shortly after commenced the subsequent rollout.

In a joint-statement which was issued to the press at the time of the announcement both Samsung and the Indian operator had said that NB-IoT networks would soon impact other parts of the country with compelling use cases.

Industry analysts have tipped India for huge growth in the number of IoT devices by 2021. In November last year, reports surfaced that Minister Ravi Shankar Prasad had predicted that the number would grow from 200m to 2 billion by 2021.

The Minster claimed that technologies including IoT, Machine Learning and AI would play a critical role in making the country a ‘digital superpower’ with a digital economy worth $1 trillion by 2024. The Indian government pledged its commitment through the funding of a number of schemes in a bid to fuel this growth.