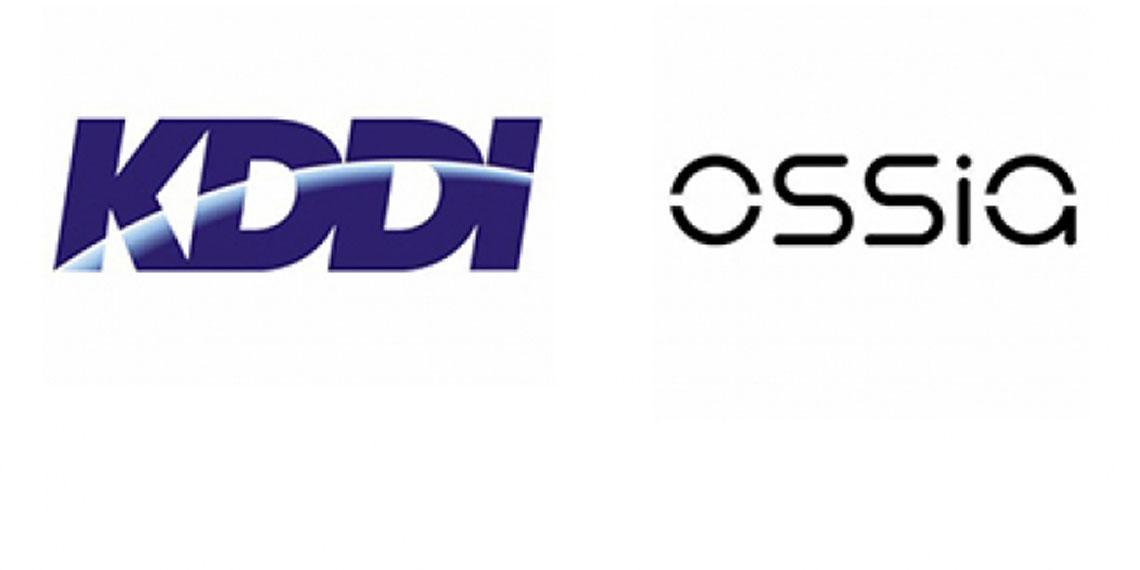 Ossia claims that Cota is unique because it is capable of charging mobile and battery-powered devices automatically, without users plugging them in or placing them on a charging pad.

The Cota unit is about the size of a small PC tower and uses patented smart antenna technology to deliver targeted energy to devices at a distance, around corners and over obstacles without requiring a direct line of sight.

According to Ossia, KDDI quickly recognized Cota's potential and became an early investor in Ossia via the KDDI Open Innovation Fund and has worked closely with Ossia to engineer new products and solutions that will help usher n the wireless power technology revolution. The companies' collaborative development efforts are being showcased at the CES 2016 event in Las Vegas.

Ossia says it is exploring many commercial and consumer applications for its wireless charging technology and is working with a number of investors and product developers.