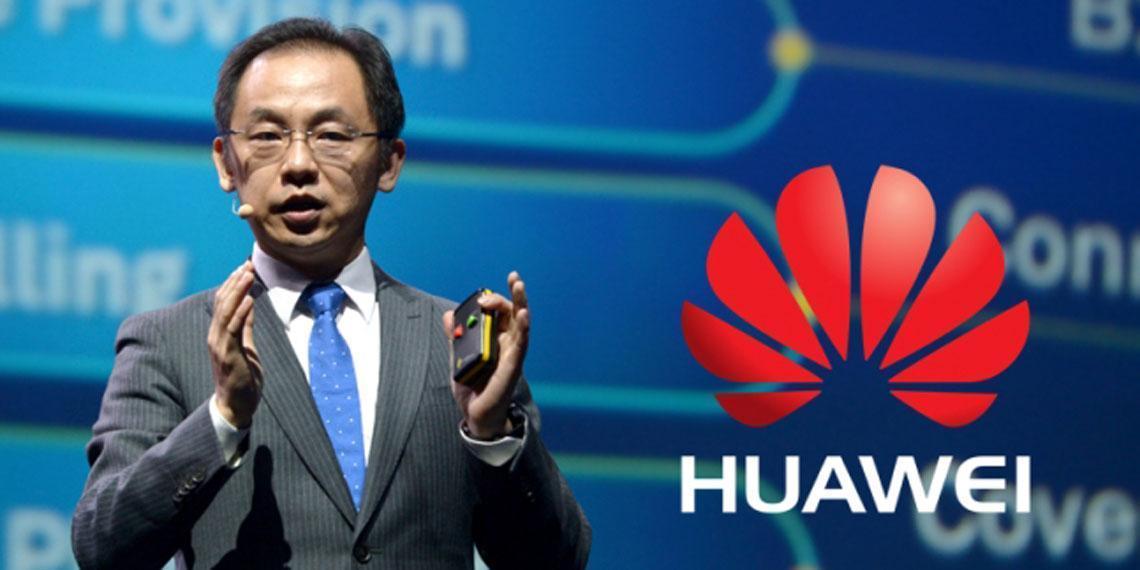 Huawei has set out its views on how telcos should prepare for and adopt 5G technologies in their networks, identifying the recently developed 4G standard for IoT, NB-IoT as a 'necessary stepping stone' to the 5G era.

Huawei's view was explained by Ryan Ding, Executive Director and President of Products & Solutions at Huawei, in a keynote speech at Huawei's Global Mobile Broadband Forum in Tokyo. Ding said that NB-IoT was a necessary stepping-stone to 5G and would serve as a proving ground for new operational capabilities.

'Over the next three to four years, carriers can update their systems and test them by deploying NB-IoT-based services, resulting in open, agile and highly automated operating systems that have greater capacity to deliver services for connected things and devices,' Ding said.

'That operational experience with IoT will position them to better support the enormous range of services and massive number of connections made possible by 5G.'

NB-IoT was recently standardized by 3GPP and commercial rollouts are expected to start next year. A number of mobile operators and all the major network vendors have staged NB-IoT trials. The standard is based on technology developed by UK company Neul, acquired by Huawei in 2014.

Ding also announced that Huawei had developed a new standard for measuring the connection experience of IoT-connected devices, based on five dimensions: availability, bandwidth, coverage, delay sensitivity, and energy efficiency. Huawei has detailed the standard in a white paper, Things Coverage, released during the Forum.

Ding encouraged all telecom operators to focus their preparations for 5G on three areas: infrastructure, operations and ecosystem development. He said that 5G would require operators to make a paradigm shift from being network-centric to application-centric, and from person-centric to thing-centric.

Ding said that, to prepare their infrastructure for 5G, operators need to begin the end-to-end '˜cloudification' of their network architecture. 'Carriers with all-cloud networks will be perfectly positioned when 5G arrives, able to update their networks to 5G at the touch of a button and take advantage of first-mover opportunities,' Ding said.