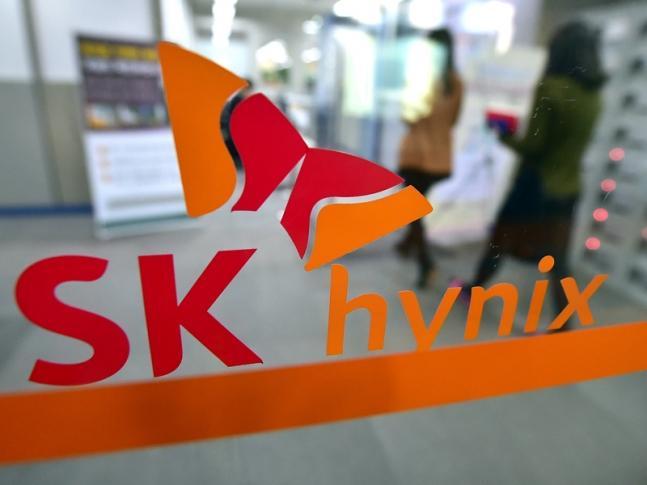 A South Korean chipmaker has reported a profit jump of a whopping 90% in Q4 – which has been fueled by both a global demand from smartphone manufacturers and an increase in chip prices.

In a statement issued by SK Hynix, the company posted profits of 1.63 trillion won ($1.41 billion) in net profits from a period during October and December which represented a rise of 87% for the same period last year.

Industry analysts have stated that they believe memory chip prices have soared due to demand as Chinese smartphone makers release devices with high resolution cameras and bigger storage capacity in a bid to catch up with Samsung and Apple. Samsung, like SK Hynix reported a 50% rise in quarterly profits, which was led by its semiconductor business.

In addition to this, SK Hynix said its shipments of DRAM chips - commonly used for smartphones were up 13 percent in the fourth quarter from the previous three months, with sale prices 14 percent higher.

SK Hynix is a major supplier of memory chips for US smartphone giants Apple, and analysts have forecast favorable market conditions to continue this year.

The good news for SK Hynix continued with the earnings statement released by the company, which subsequently resulted in its share price climbing 2.13 percent in early morning trading.