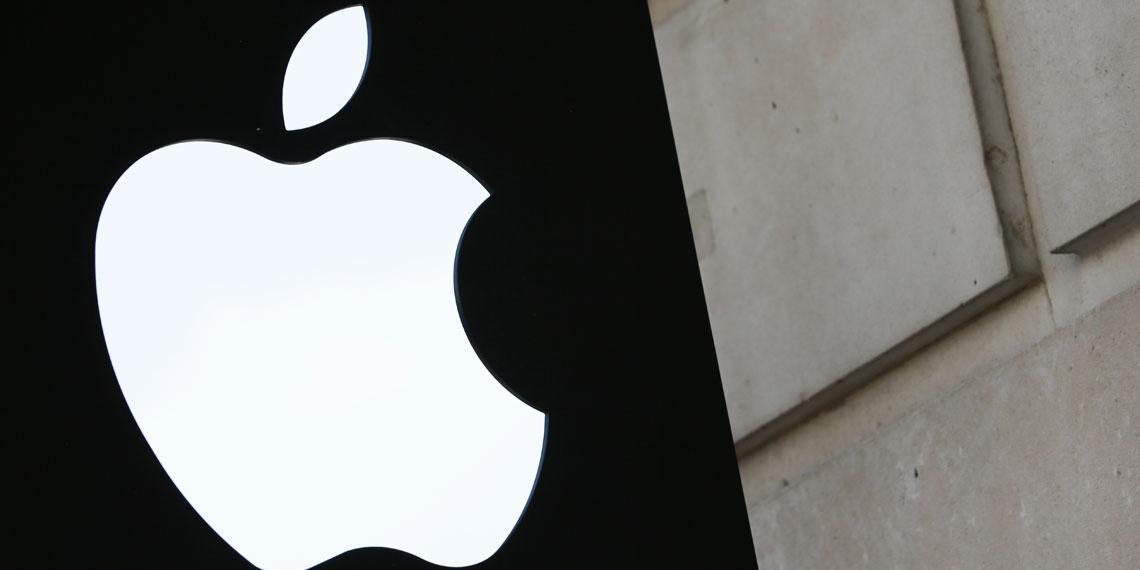 Apple announced its intentions to start manufacturing their products in India a number of weeks ago – and now speculation is rife that the first device it will produce in the region will be the iPhone SE. Sources have suggested the manufacturing process will take place in the southern Indian city of Bangalore.

The US tech giants disclosed its plans to start building phones in India by the end of April. However, there was some confusion expressed when IT Minister of the State of Karnataka, Priyank Kharge, tweeted the details of the announcement which signaled when Apple will begin operations, but then subsequently deleted it.

Reports circulating in India have indicated that Apple will produce between 300,000 and 400,000 iPhone SE units in a plant that will be handled by Taiwanese manufacturer Wistron. However, the company’s Indian director claimed that they’re unaware of any such arrangements.

Analysts believe that producing the iPhone SE could make sense for Apple – the SE will be cheaper and smaller than some of its recent flagship models. The device has a powerful A9 processor and 4-inch Retina display, and is capable of shooting 4K video with its 12 megapixel camera.

The fact that the SE may well be manufactured locally should result in significantly reducing the cost even further, thanks to tax benefits of about 12%. This should inevitable result in attracting more Indian customers to Apple’s ecosystem which includes additional services such as iTunes and Apple Music.

The US tech leaders had previously south incentives which including a tax holiday and other related exemptions in order to pave the way for its entry into the India manufacturing market. However, India’s revenue secretary said it was impossible to extend such benefits to Apple, as the country is about to implement a unified Good and Services Tax system in the forthcoming financial year.