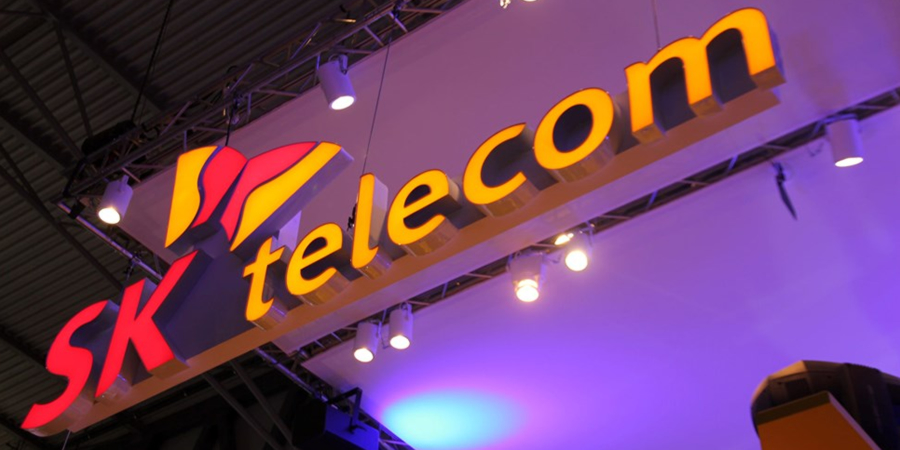 South Korean telecom company SK Telecom (SKT) has issued US$500 million worth of five-year private loans at a coupon rate of 3.75 percent, the company said, in a bid to secure enough capital in time for an unstable world economy and brace for future interest rate hikes.

The recent US-China trade war has taken its toll on the global financial market, the company pointed out in a press release, pushing interest rates higher. Despite this, SK Telecom has managed to draw a positive response from global investors and successfully issued loans, thanks mainly to its high credit rating, promising growth potential, and stable cash flow.

For the loan issuance, SK Telecom held financial road-shows across the world including in the US, Europe, and Asia and received favorable responses from some 60 global bond investors whom the company met in person.

The offer was around seven times oversubscribed from SK Telecom's estimated bond issuance of $500 million, and the final interest rate was set at 22.5 basis points lower than the initially proposed level.

“The company will use lately issued loans to pay back its preexisting loans,” SK Telecom said in a statement. “Diversifying the loan maturity structure is expected to improve the company’s financial structure.”